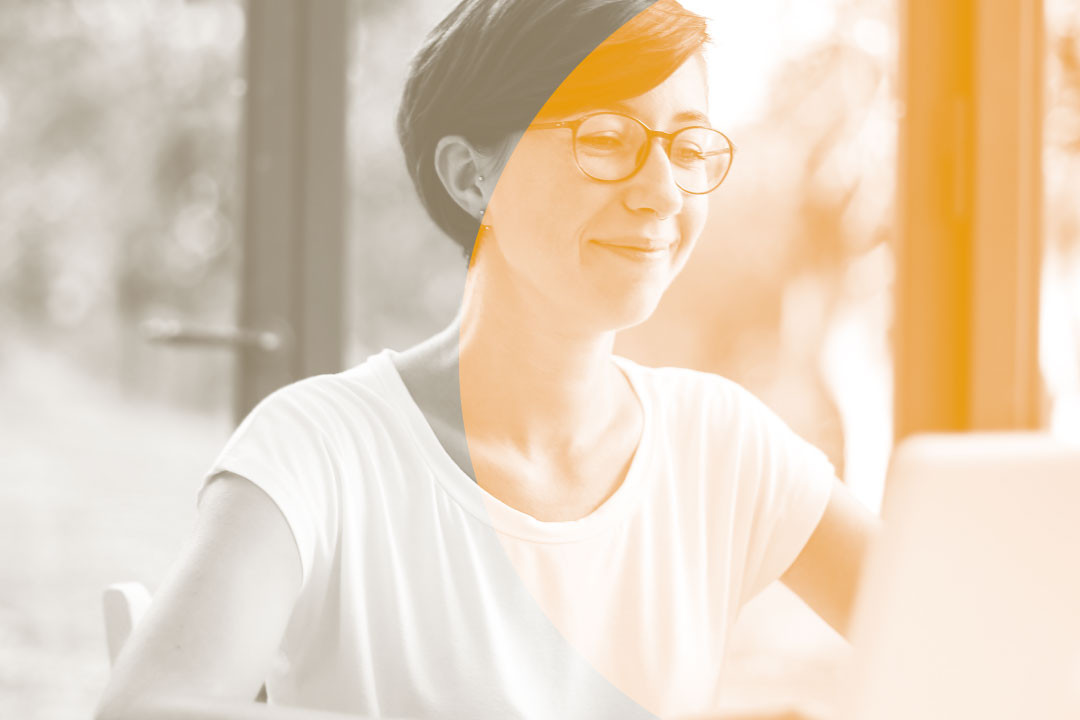 In 2019 we wrote a blog extolling the virtues of digital coaching.

We were early to the party then and trying to respond to the hesitancy of some potential clients to a way of delivering coaching and CPD that was new and unfamiliar. ‍

We knew that our model of coaching; digital, remote, virtual – call it what you will – had the potential to reach many more people in a way that was simple, effective and affordable.  Fix your hair, check your teeth for spinach, arrange highbrow books in the field of vision behind your head, click ‘join’ and you’re away.

Now, that’s as much second nature to us as the morning commute once was, but back then we had to make parallels with other ‘new’ technologies that are now embedded in our everyday lives.

Remember when we believed a digital music file would never replace a CD? When the thought of paying to stay in someone’s spare room was bonkers?

Now, Spotify and AirBnB are in the OED, are there are a generation of people who have never even seen a CD.

We also discovered that ‘reassuringly expensive’, particularly when it came to very large organisations, was deemed a safe option.  We understand that with certain purchases, high cost can bring reassurance. We expect to pay a lot, and if we don’t, we feel we are somehow making a compromise on quality.

Brand has a huge part to play in that. Those with money to spend will spend it, and want to justify that spend on something perceived to be a high quality product. Even when it's glaringly obvious there is a cheaper, more accessible and equally useful alternative.

Coaching is similar. With organisations previously prioritising coaching for senior executives who cost them the most, it makes sense that they expect coaching to be equally expensive. When illustrating how a digital solution can help them reach twice as many people for the same budget, the immediate belief is that it must be poorer quality.

Until the time came when we quizzed, partied and worked exclusively through the prism of a 17 inch screen, digital coaching was wrongly perceived as a watered down version of the real thing.

So for us, digital coaching is what it has always been – coaching. A method of helping your teams be the best they can be. Which creates real change in organisations and delivers value to the coachee and organisation.

Effective, affordable, impactful and accessible. However you look at it. In the flesh or through a screen.