Build Up: steps towards a more inclusive and intergenerational future of coaching 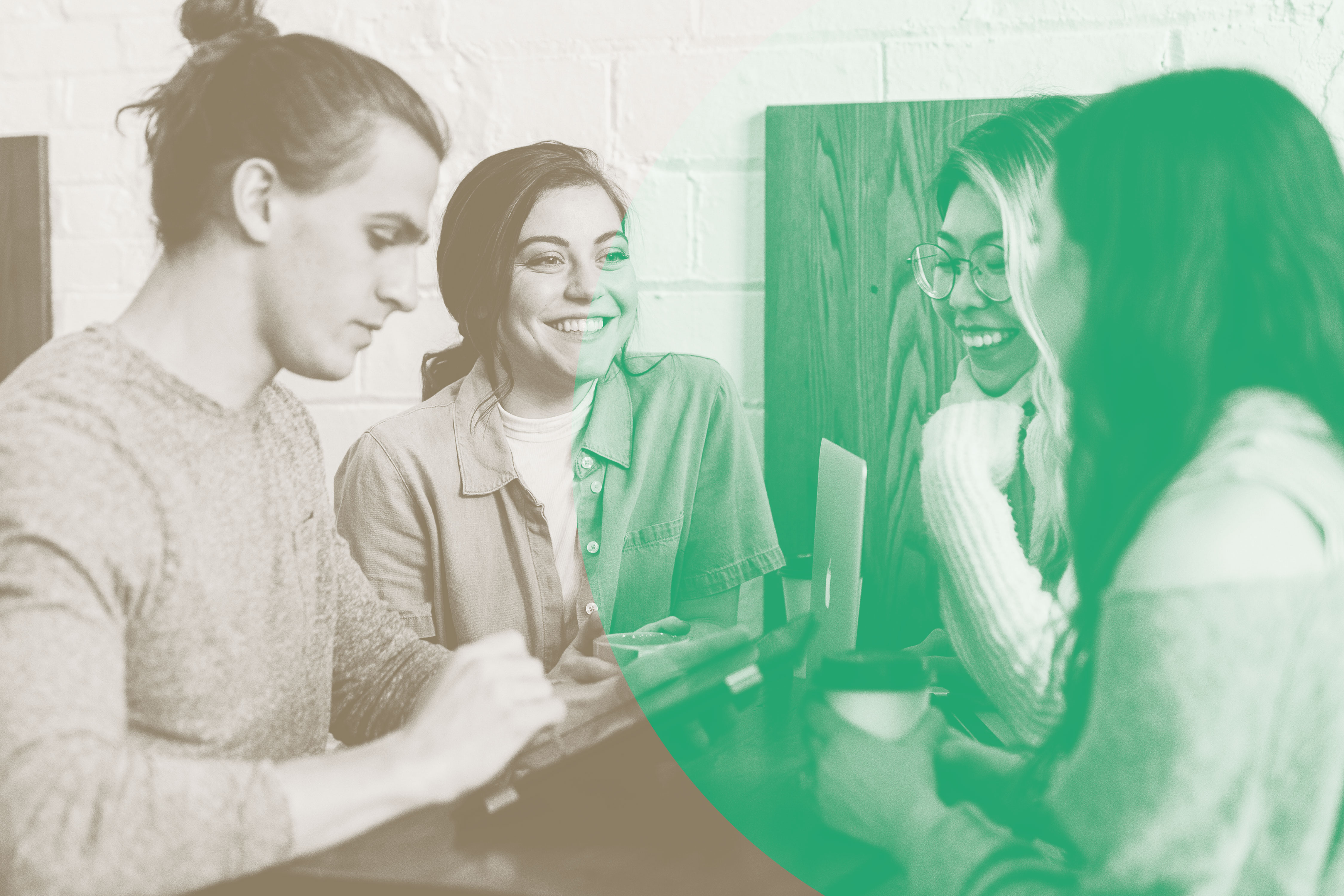 The ideas that inspired us to start Build Up are the same as the ones that catalysed Know You More’s conception in 2016. Since then, we’ve built up a diverse and inclusive community of coaches to help  companies, individual employees and young people reach their full potential. However, the philosophies that inspire us at Know You More reach far beyond coaching of the individual and the company. Our wider mission began with Level Up, which naturally led to the development of Build Up and now motivates us to widen participation through expanding and deepening partnerships using the outstanding platform and  resources we have created.

The inspiration for Know You More and Level Up both come from very personal experiences. I was in a Transpersonal Coaching session with Lady Diana Whitmore that focussed on finding a moment that was pure joy. I knew that my moment was with my son Oliver, jumping on his bed when he was around 3 or 4 and I remembered the feeling of absolute joy I felt in that second, how much possibility there is in a child and how much I wanted his future to be one he had shaped for himself. I pondered it on the flight home and decided that I was quitting my financial services job and doing something that would give young people the best opportunities to go and make their impact in the world.

I understood very well how a young person finds themselves in a place where they can’t see what their opportunities are or how to grasp them. I didn’t have a great early adulthood. I was struggling with the loss of a parent, not flourishing in education and fell into a career that didn’t inspire me. I heard a podcast from a clearly intelligent and articulate young woman, someone full of potential, who talked about how crippling her sense of impostor syndrome was. It made me determined to make sure that the possibilities of a generation were not squandered for the lack of appropriate support and guidance. That’s essentially how Level Up was born.

A podcast and a moment of joy, redefined for me the purpose of Know You More. To give young people the support to find their own voice, to champion themselves and their peers and tackle social mobility.

We believe that everyone should have the opportunity to have access to continuous learning like this, regardless of their circumstances. Our mission to make the world a more confident, compassionate and courageous place, fairly, carries through all that we do. And incidentally, we coined the phrase before Boris! It comes again from my son.

When he completed a piece of work, his teacher would challenge him to move on to the next level and say ‘time to level up’ in order to engage his growth mindset and to encourage him to challenge himself.  This fitted neatly with the message we were trying to get to the younger population - ‘let's take it to the next level, let's challenge ourselves as young leaders to be able to make an impact, let's level up’. We see so much passion in the young people we work with. Passion about climate, diversity, community, politics, society. Level Up gives them the knowledge they can do something about the issues that matter to them.

Bringing the idea to life

When it came to the logistics of making our paramount goal - supporting young adults in building self-confidence by bringing coaching and development into their lives - an action at scale, we worked backwards. Even in the early days we worked digitally as it allowed us to reach more people sustainably and flexibly. This enabled us to create strong relationships with organisations that work with young people like Oxfam and the University of St Andrews and helped us build a fantastic resource that we knew was valuable to everyone. However it was clear that in order to deliver this life changing resource at scale and create the impact we desired, additional streams of revenue were necessary.

So, we set about scaling and developing our coaching community, our online platform and our offer. The additional revenue created by solving problems in the corporate world allowed us to devote time and money to charity partners or organisations referred by our business clients, deliver coaching for young people and begin achieving our goal. Level Up soon grew to collaborate pro-bono with over a dozen companies and institutions that work with young people including Say Women, Glasgow Caledonian University, NHS Kickstart and Common Purpose. These collaborations have resulted in profound feedback from the young participants with reports of vastly improved leadership skills and confidence both professionally and personally, with many sharing the feeling that impact of the coaching would have lifetime longevity. This profound feedback included the wishes of many ambassadors to share what they had gained and learned through coaching - inspiring us to conceive of Build Up. Similar to our approach with Level Up, we are searching for partners and collaborators for Build Up to expand and deepen the work we do.

The natural progression of Level Up came in 2020. After the murder of George Floyd and rise of the BLM movement, I started listening and reading more about diversity and struck upon a podcast by Alexis Ohanian, the founder and CEO of Reddit. He had stepped down but made clear he wanted to promote a person of colour to take his place. When questioned, he said he wanted to be able to tell his daughter that he did something positive, something that could start seismic change in boardrooms across the world. It made me think about what I would say to my daughter if she asked me the same question.

As an organisation, we started having more conversations about diversity. About whether we were doing enough and how we could show our support for the movement in a meaningful and practical way. We started exploring  diversity within coaching. Because so much coaching is delivered in a ‘leadership’ space, it tends to stay in those higher earning and higher achieving group. Many leaders share their coaching experiences with their peers, but  not often with the workers on the factory floor. We wondered if there was a way that we could widen that circle. To build on that notion - ‘I learned something amazing and I want to share it with you’ - but to have the learning and sharing happening with younger adults in any job role or stage of their lives.

Coaching needed to be more representative of society. We wanted to ‘Build Up’ and if we were going to deliver coaching to younger adults to inspire them to do the same, the coaches would have to understand their lived experience, which wasn’t the case at the time. Most coaches were white, middle class, second careerists with money in the bank.

We took a small cohort of Level Up graduates. Who had experienced coaching, understood its value and wanted to pass on the benefits of what they had learned. And we devised a certification process, where these new,  young coaches could become qualified and then come back to the KYM family, as coaches, to deliver coaching  for young adults. So then we began creating principles, Build Up couldn't just be a course, it had to be something  sustainable that would grow and create foundations for the future. We spoke to our coaching community of over 200 people from all backgrounds. We used their expertise, our knowledge and the experiences of the Level Up  grads in that first group of 10 to create the Build Up programme.

We don’t want to grow this programme in a vacuum. We know that investment and expertise from other sectors  is necessary to develop our dream of a diverse, sustainable and youth-led coaching culture from a dream to the  societal norm. These collaborations can only be positive for all involved, so join us in Building Up! 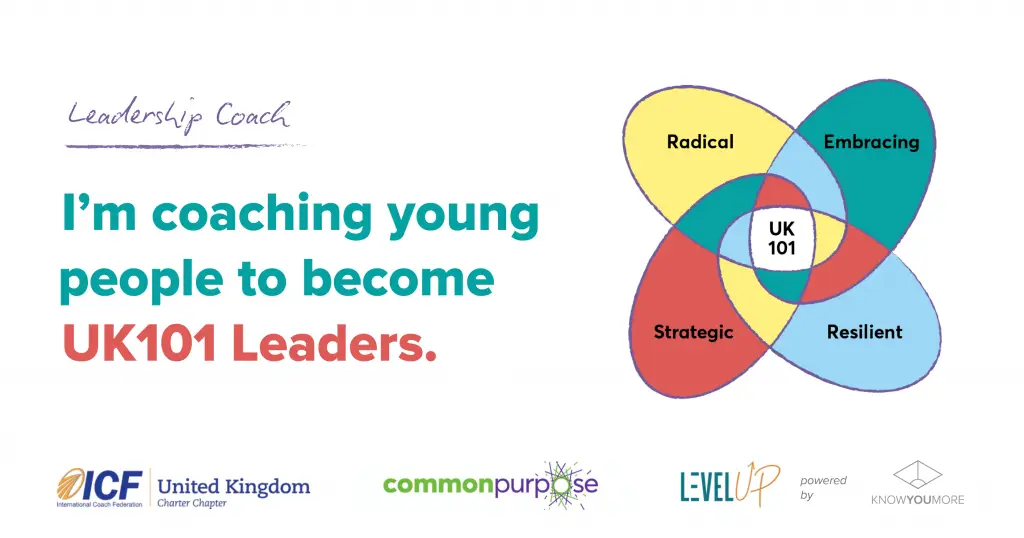 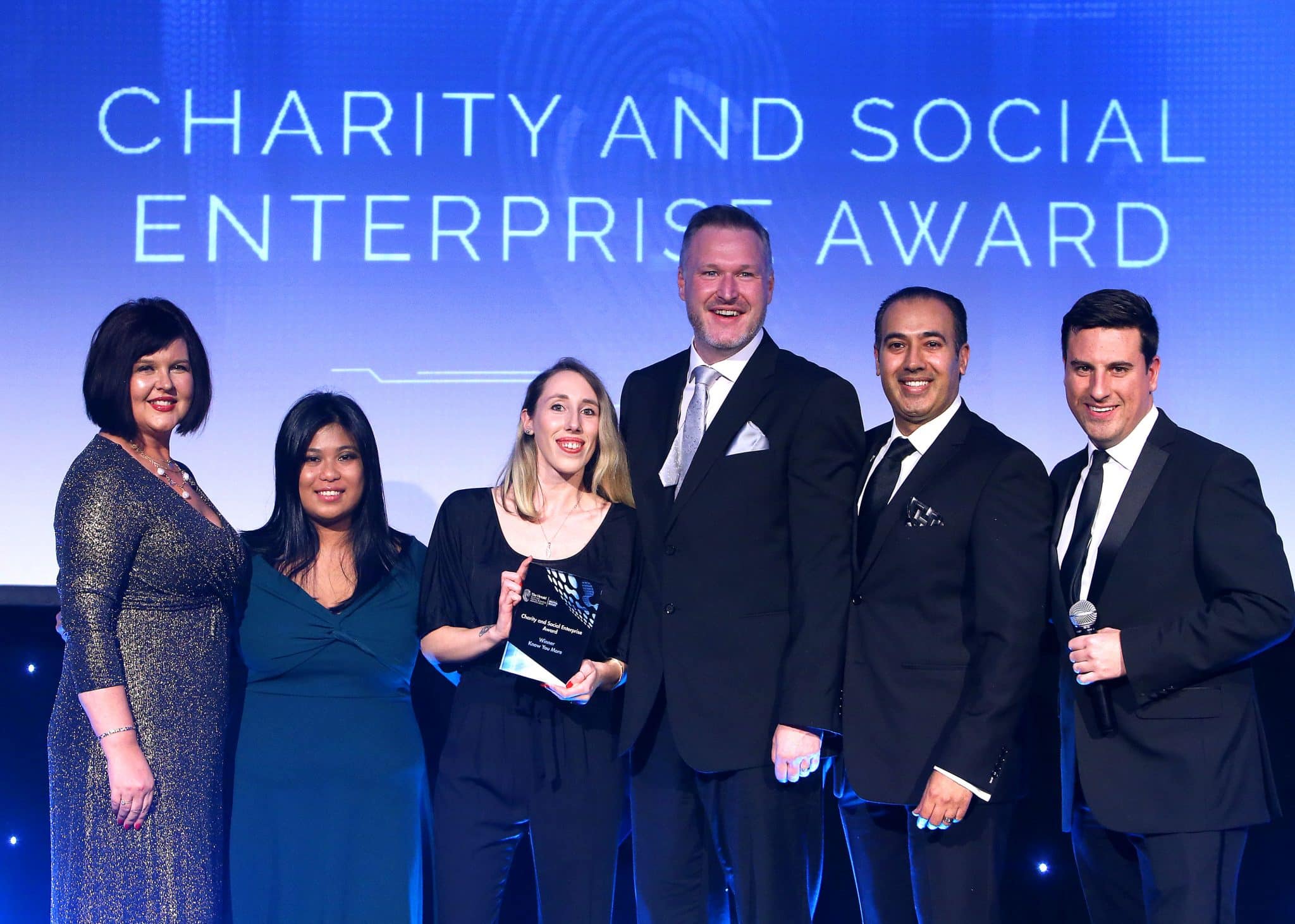 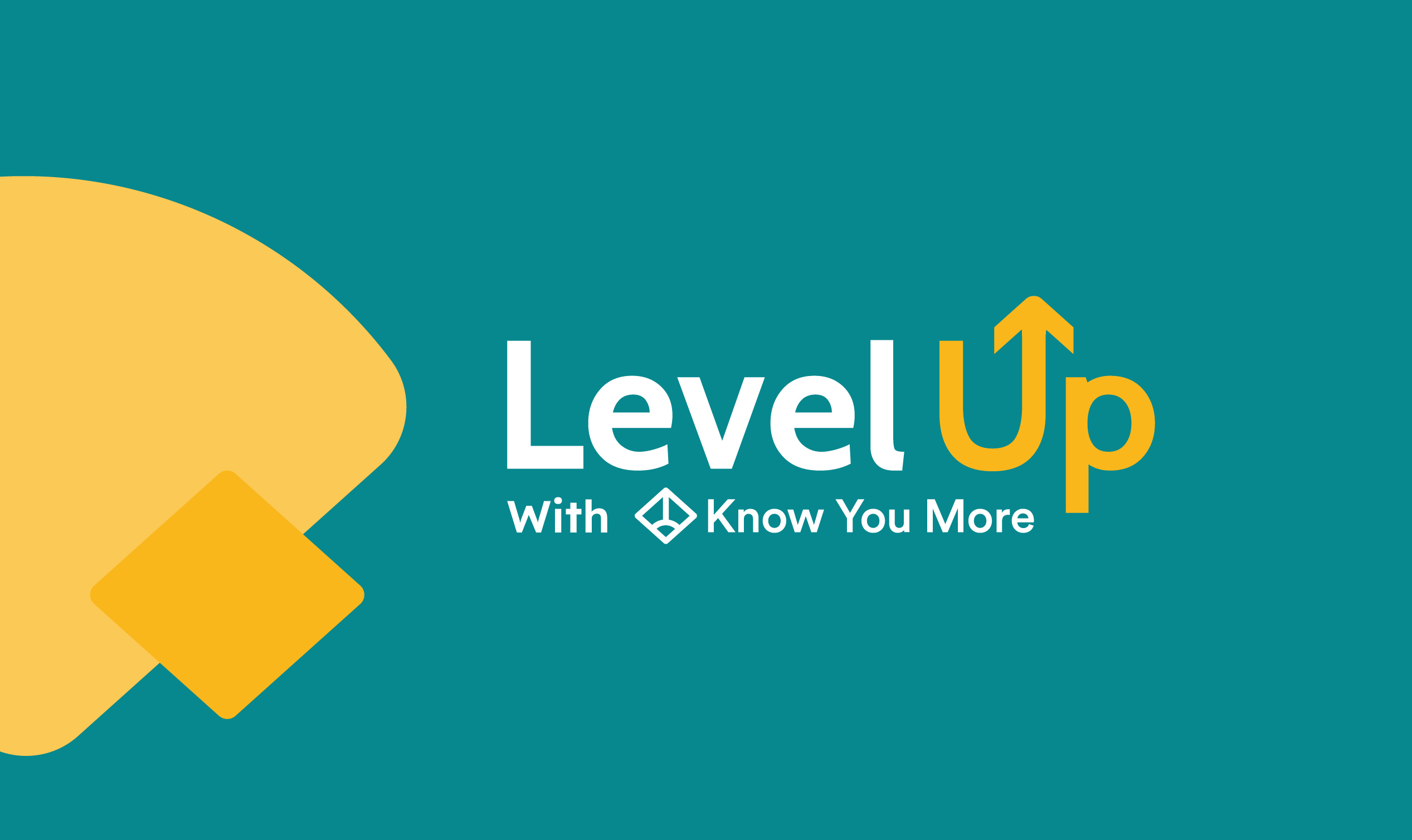